Translating for the European Union Institutions 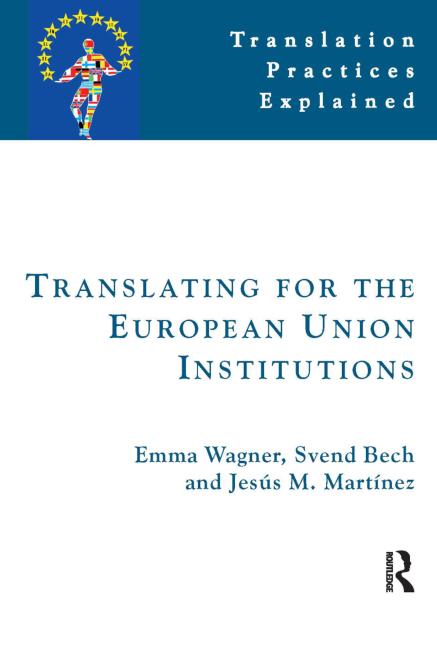 Translating for the European Union Institutions

This book answers all those questions. Written by three experienced translators from the European Commission, it aims to help general readers, translation students and freelance translators to understand the European Union institutions and their work. Although it deals with written rather than spoken translation, much of the information it gives will be of interest to interpreters too.

This second edition has been updated to reflect the new composition of the EU and changes to recruitment procedures.

Chapter 1 – Why we translate

Chapter 2 – The EU institutions:  their roles and their translation services

Chapter 4 – What we translate

Chapter 6 – What the job involves

Chapter 7 – EU enlargement and its impact on translation

The Treaties
The Constitutional Treaty and the Treaty of Lisbon

A brief guide to European Union legislation
1. Types of instrument
2. The anatomy of an instrument