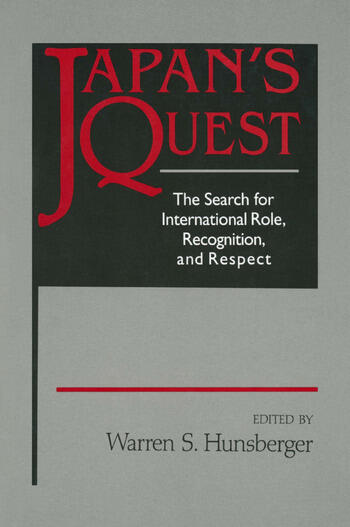 An international team of ten specialists in Japanese and American foreign relations address the crucial question: what role should Japan play in international affairs? They try to find a satisfactory answer to a concern which was first raised in the mid-19th century.

The Soviet Union is a multinational state, with about half of the country's population being ethnically Russian. The advent of glasnost, and moves toward democratization and decentralization has unleashed the expression of national sentiments and interests in the USSR. This collection of Soviet materials surveys the many ramifications of the "nationality question" in the USSR in the 1980s. The topics covered include ideology, state organization, party recruitment, inter-republican economic relations, demographic factors, education, bilingualism, cultural institutions, religious traditions, military service, and disputes over republican prerogatives (in the Baltic) and over territory (the case of Nagorno-Karabakh). Each topical section includes a detailed introduction by the editor. This anthology provides coverage of the past decade, up to and including the current unrest and the impact of the Gorbachev reforms.