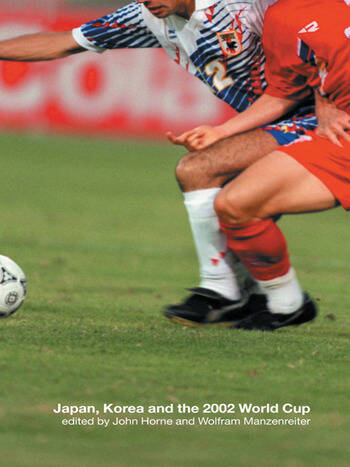 The football World Cup is unquestionably the biggest sporting event in the world. This fascinating collection of papers examines the background to the 2002 World Cup Finals, held in Korea and Japan, and explores the event's profound social, cultural, political and economic significance.

The book offers important insight into topics such as:

* the development of professional football in Korea and Japan
* the political and diplomatic significance of the first co-hosted World Cup
* FIFA and the 'back stage' dealing behind the World Cup
* football as a global culture and its impact on 'traditional' East Asian structures.

This book is essential reading for anybody looking to understand the power of sporting 'mega-events' and the increasingly complex relationship between sport and society. It is also an absorbing read for all serious fans of world football.